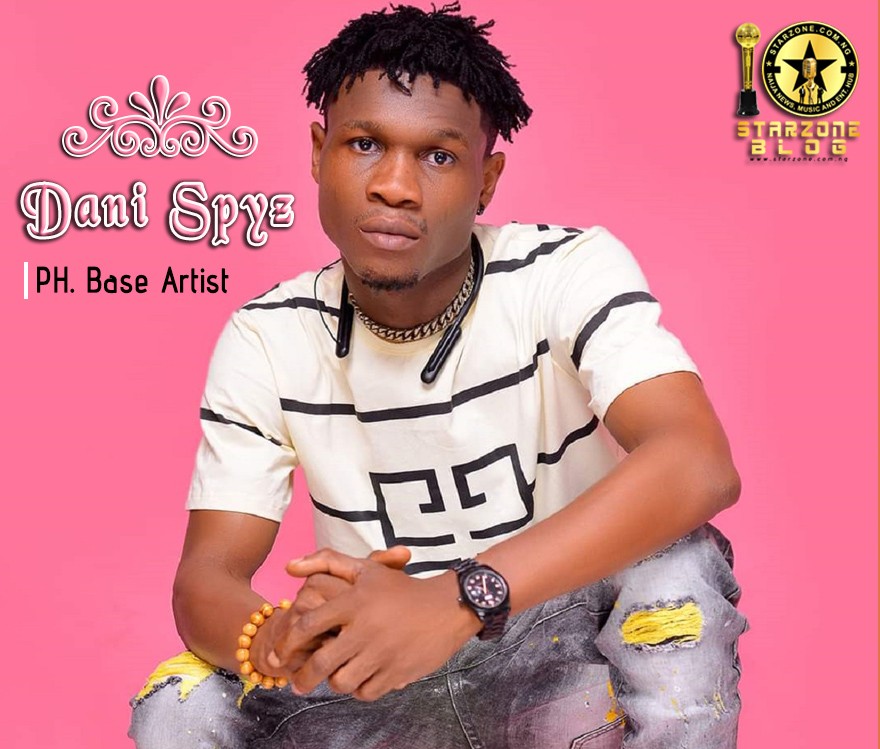 Daniel Sunday who goes by the stage name as Dani Spyz is one Port-Harcourt base recording act that will soon hit it big in the music industry.

Dani Spyz officially surfaced in the music industry in 2018 following the release of first single titled “Blessings”. He became more relevant in 2019 after dropping two hot debuts “Chinedu” and “4You”. And in 2020 he had became the favourite of many households within and outside Port-Harcourt after releasing another two hit singles “Ur Body” and his latest project “Ogbese”.

Still yet unsigned, the Akwa Ibom born talented afrobeat singer is making it on a fast lane as he continues to dish out hit after hit for the entertainment pleasure of his growing fan base..Watch out for this guy, he’s the NEXT RATED on starzone💪