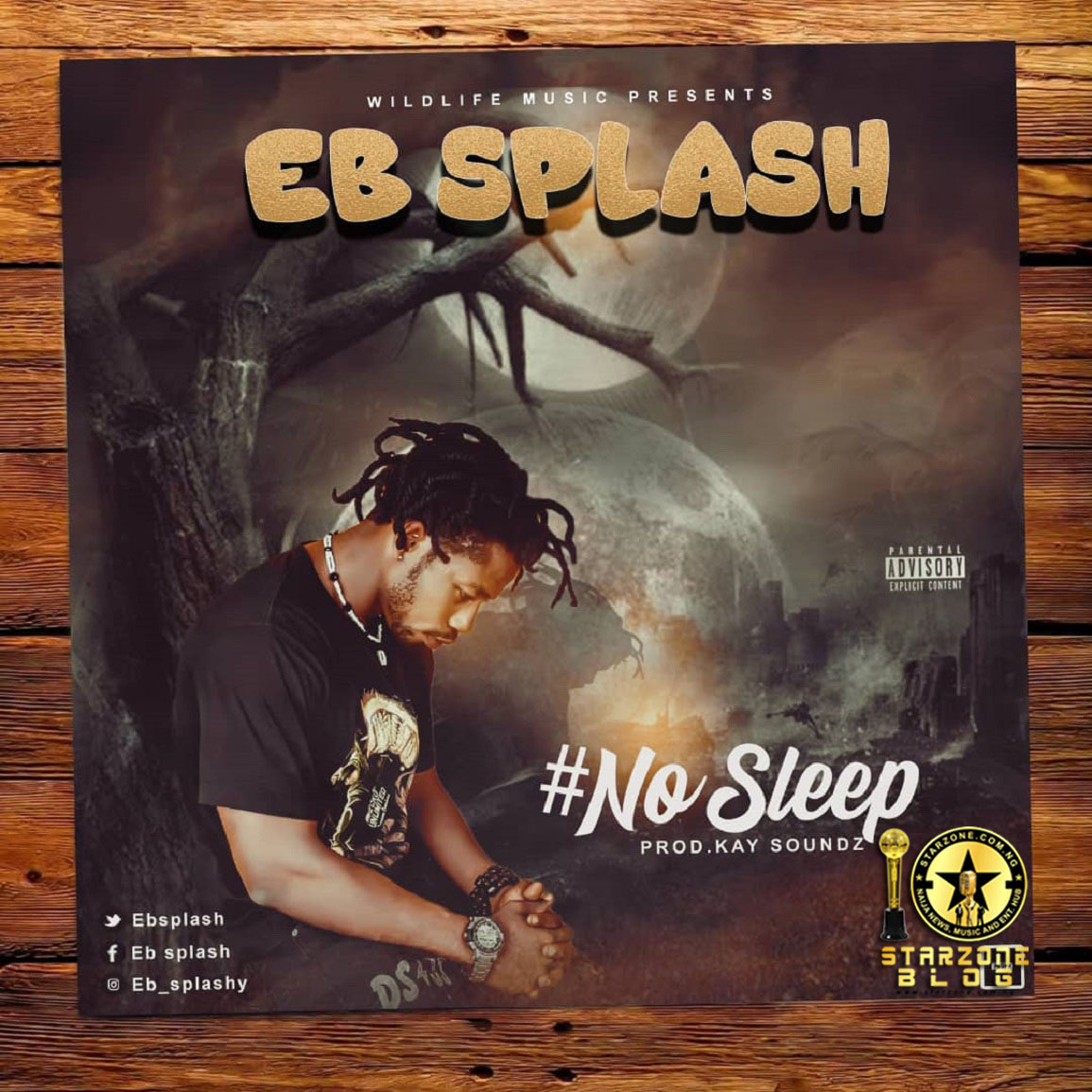 Port Harcourt base indigenous Afro music manic and rapper better known as EB Splash has finally released the long awaited popular demand track title “No Sleep”. The song serves as a follow up to his previous song “Portharcourt Appunto” which was dropped in 2019.

“No Sleep” is a 4mins straight up rap tune in his native language Ikwerre, which has never been done by anyone in history. I bet you this song will definitely be topping your playlist at the moment, indeed you can’t sleep on this. The song was produced by Kay Soundz.