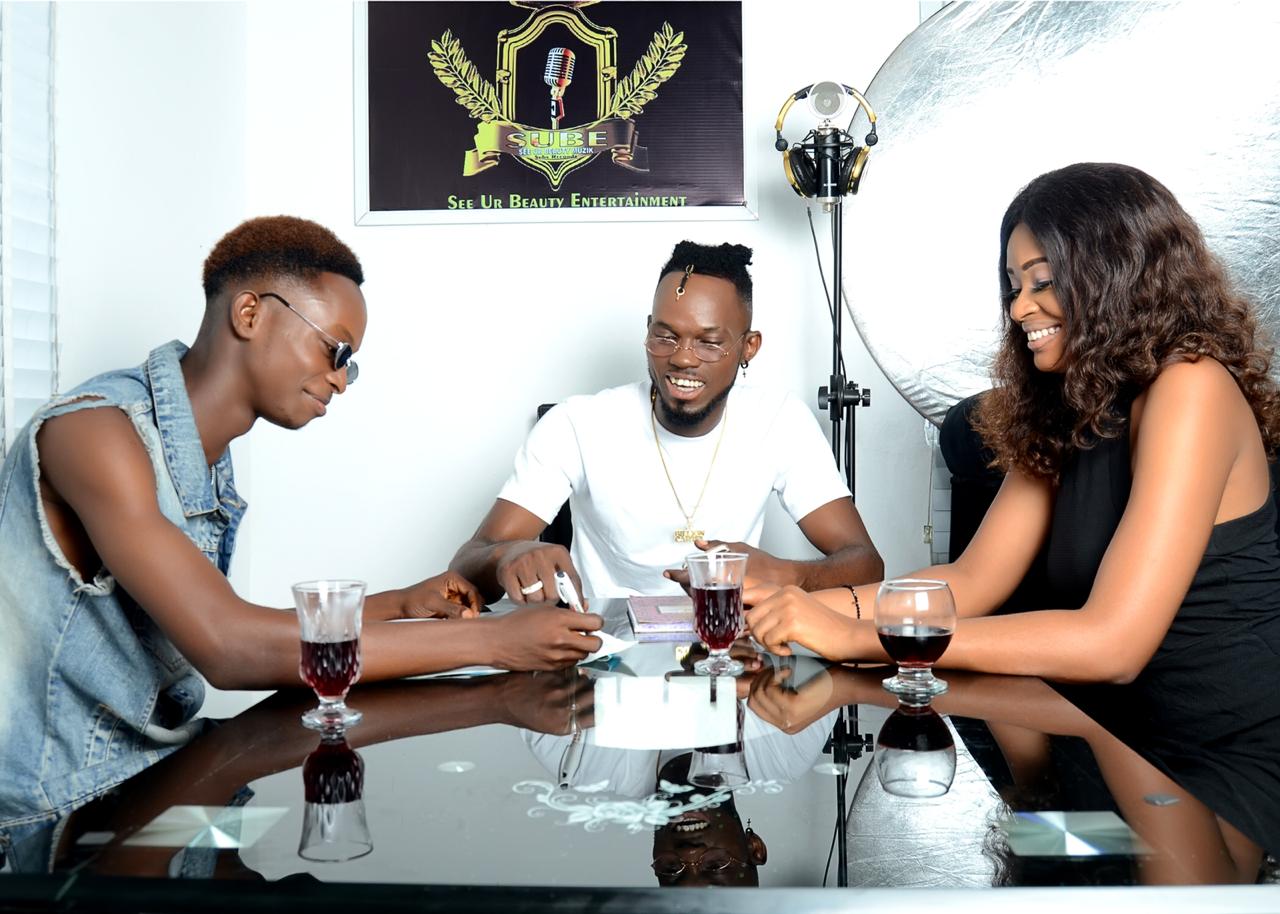 See Your Beauty Entertainment, a Port Harcourt base fast growing music label has officially welcomed a new breed who goes by the name San Thosh to the label.

This was confirmed by Don P the musician and CEO of SUBE Records in the early hours of today through an online conversation with Starzone Media.

Don P officially started his personal record label SUBE (See Your Beauty Entertainment) back in 2017 and has ever since remained consistent with several released singles.

Favour Chibuzor Ordu who is popularly known by his stage name as San Thos will be SUBE Record’s first officially signed artiste. San Thosh is no doubt a talented songwriter, afro pop and dancehall singer from Etche L.G.A in Rivers State, Nigeria.

We sincerely believe this will surely be a boost to his musical career as he set to take over the industry with his amazing skills. We wish him the very best as we await to hear his first single under his new management anytime soon.