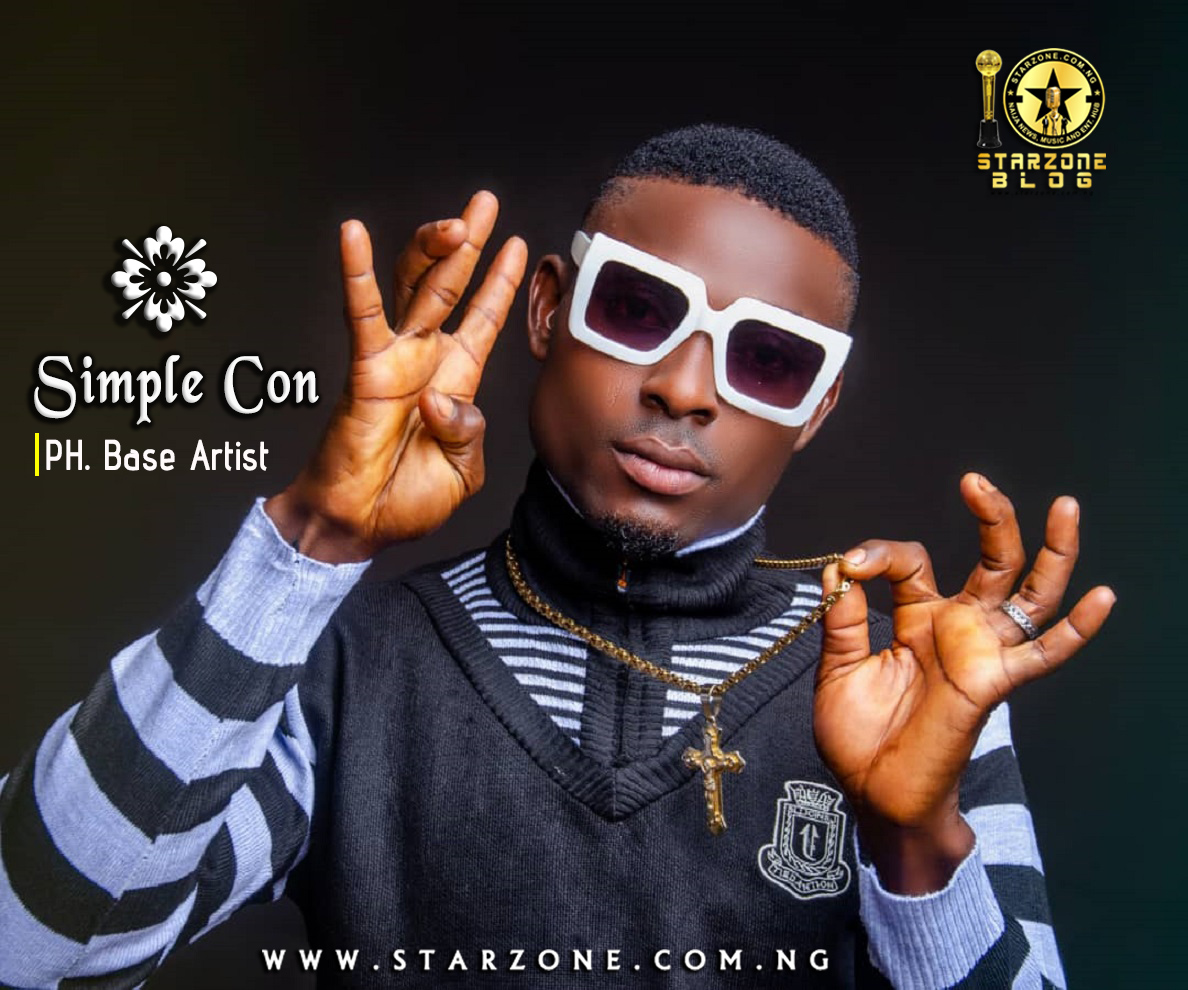 Permit me to introduce this Port-Harcourt base classic singer Ejike Chukwudi who goes his stage name Simple Con. This Abia state born singer is one guy who has actually earned so much respect not just for his good vocal delivery but also for his simplicity and amazing stage performing thrills.

After his last appearance in the music scene back in 2016 following the release of his hit track “Bad Girl” which dominated many playlists and became the talk of the town then, the act suddenly went into isolation leaving his fans unattended as they crave for his good vibes.

Now he’s back, bigger and better as he set to excit his fans once again with his latest comeback single which he titled “Do More“. Anticipate for this hot jam as it drops next week here on Starzoneblog.